HCG Compressor Turns Flared Gas into a Source of Revenue

An operator in southern Alberta recently approached CCI with an interesting challenge. Gas from a group separator at a small oil battery was being flared at the battery, resulting in higher reportable emissions and wasted energy. A HCG15 compressor was installed between the gas discharge line on the group separator and the emulsion line to the central processing facility several kilometers downstream. Now, the gas from the wells feeding the small battery is conserved and is either used as fuel gas at the CPF or sold to the natural gas utility.

The HCG compressor is ideally suited for this type of application because it easily and reliably handles gas with high liquids content. The operator also appreciates the No Hassle Service Plan that provides peace of mind that the compressor will be working at industry-leading uptime. The success of the HCG compressor in this application has led the operator to look at installing more HCGs at other oil batteries.

When everything is working , CSS wells are very prolific . However, when there is a pump, rod or tubing failure,    it can be a time-consuming and expensive proposition to reduce the wellbore pressure to the point where a service rig can safely be moved on and return the well to full production.

One operator of a large CSS project in the Cold Lake region routinely performed this operation using a VRU-style compressor available on the well pad. This resulted in fouling of the cooler and accelerated wear on other components of the compressor, sometimes causing breakdowns in the midst of the depressurization operation.

Having learned about its unparalleled liquid handling capability, the operator decided to test a HCG50 compressor to rapidly reduce the pressure on a well under simulated artificial lift failure conditions. The test was a success, reducing the pressure more quickly than expected and easily handling slugs of hot emulsion.

The HCG compressor is now part of the operator’s standard practice for depressurizing their CSS wells because of its ability to accelerate the time to return wells back to production and greatly reduce maintenance and repair costs on the more VRU compressor.

In May, an operator in northern Alberta realized that their well was producing more annular gas than anticipated. As a result, the HCG15 with a 616 cylinder was not able to keep up with the volume of gas and therefore production from the well was below its full potential. Compact Compression sent a service technician to location with a higher volume 613 cylinder. The compression element was changed to the new size and the well was then able to produce more oil because of the lower annular gas pressure. The parts, labour and travel were all covered under the No Hassle Service Plan, saving the operator thousands of dollars in unexpected cost. The operator is now firmly convinced of the value of the NHSP.

A customer's admin department was reconciling their PSV database with the list of Unit Numbers, Well Names and PSV S/Ns that we provided. There were a few discrepancies since sometimes the HCG does not make is to the original AFE location. However, by providing her access to SkyView, she was able to quickly look up the unit numbers and find the correct LSD and UWID, since these are updated by the techs during a new installation or equipment move.

We installed a 15 hp compressor and production jumped from 20 to 60 cubes per day. This is an increase of about 280 barrels a day which at a net back of $23 a barrel is $6400 a day. Rent is covered before lunch the first day. The bad news is that they set the compressor minimum pressure quite low to draw down the well as fast as possible. The increased production bought sand into the pump sanding it off. A smarter thing to do would have been to decrease casing pressure slowly at 5 pounds psi per day to allow the production to slowly build and clean the sand out at a rate the pump could handle without sanding in. 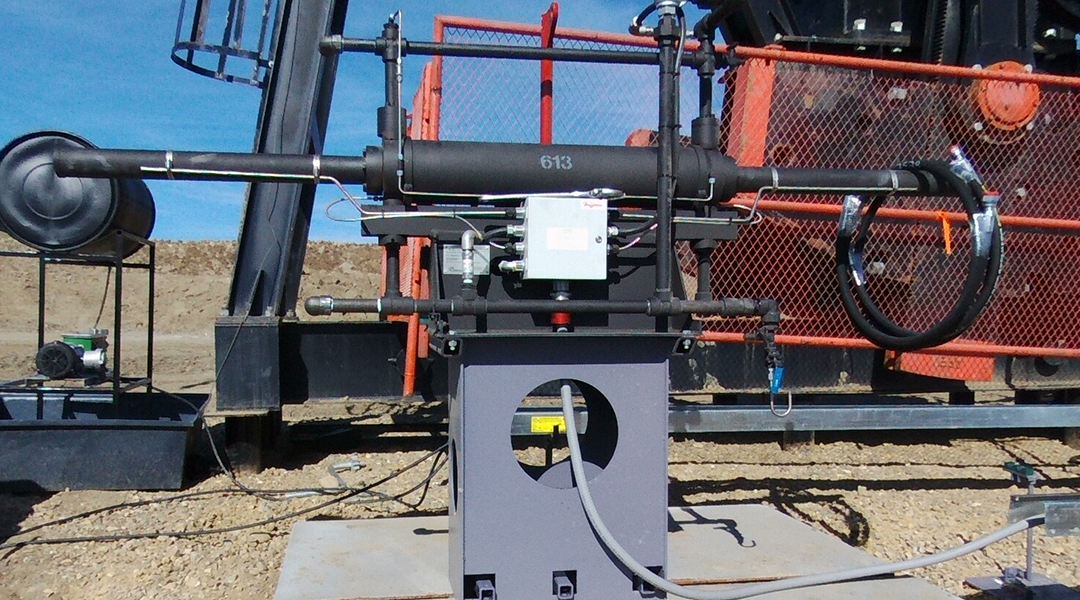 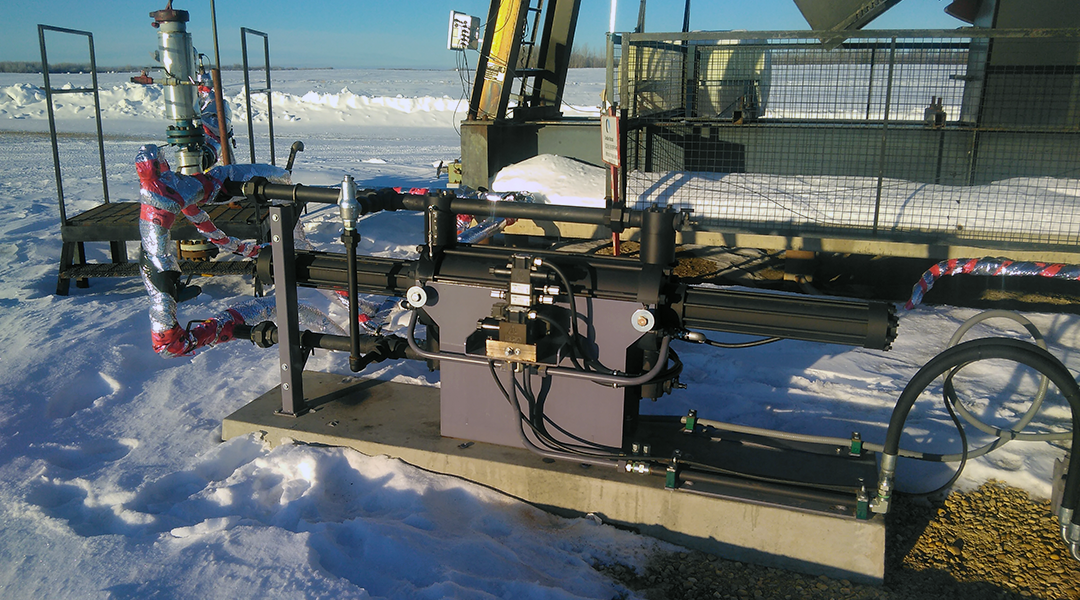 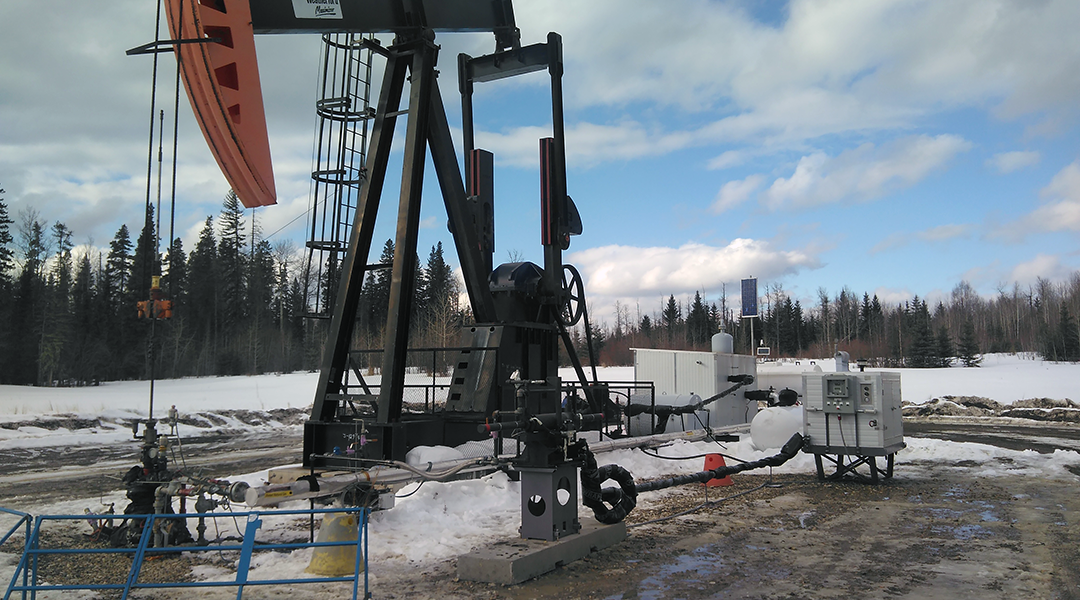 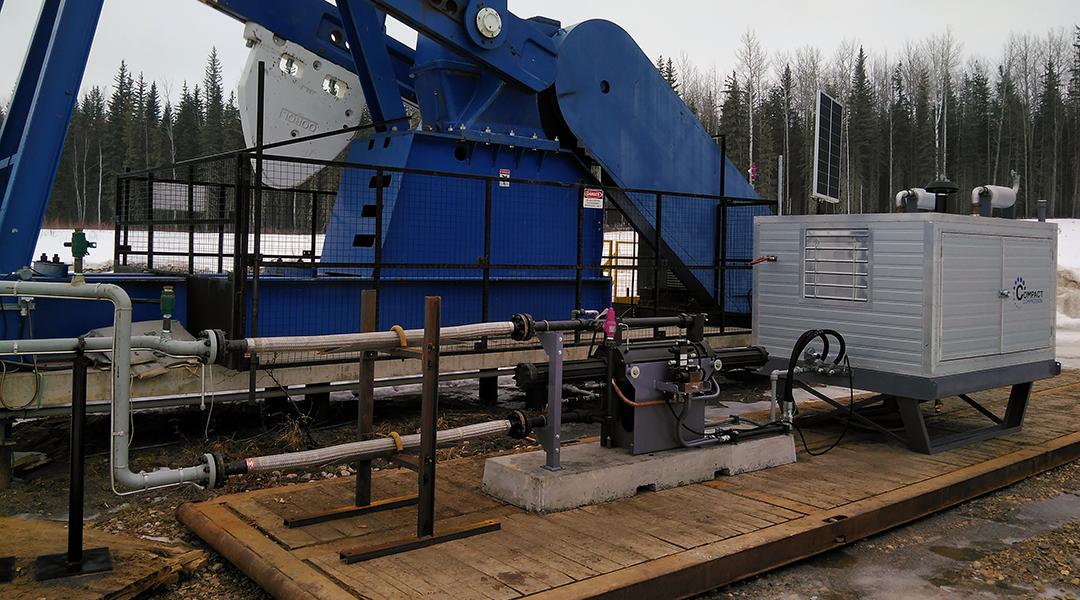 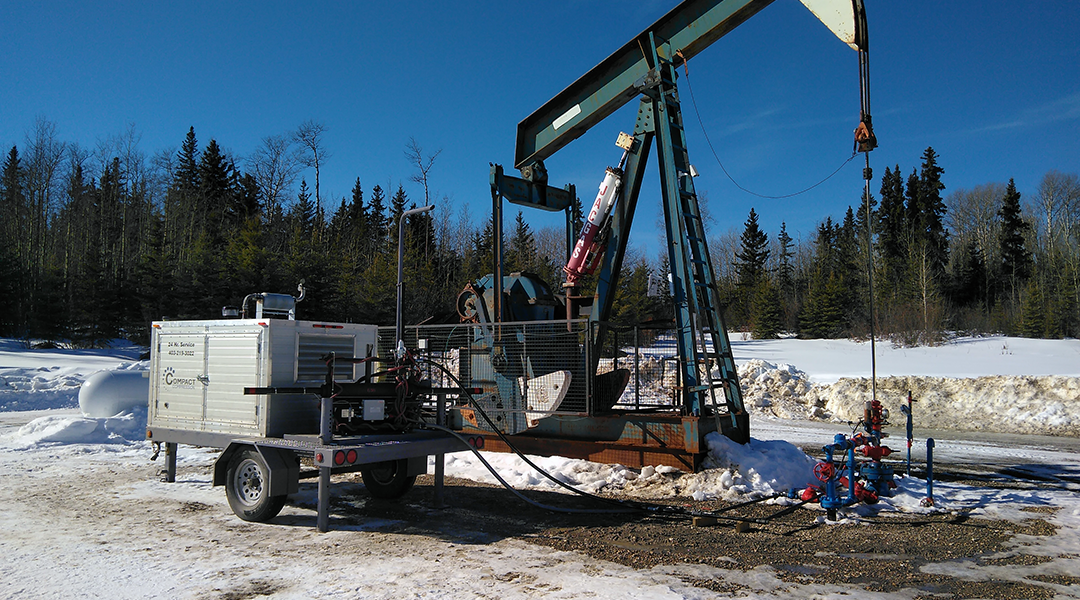 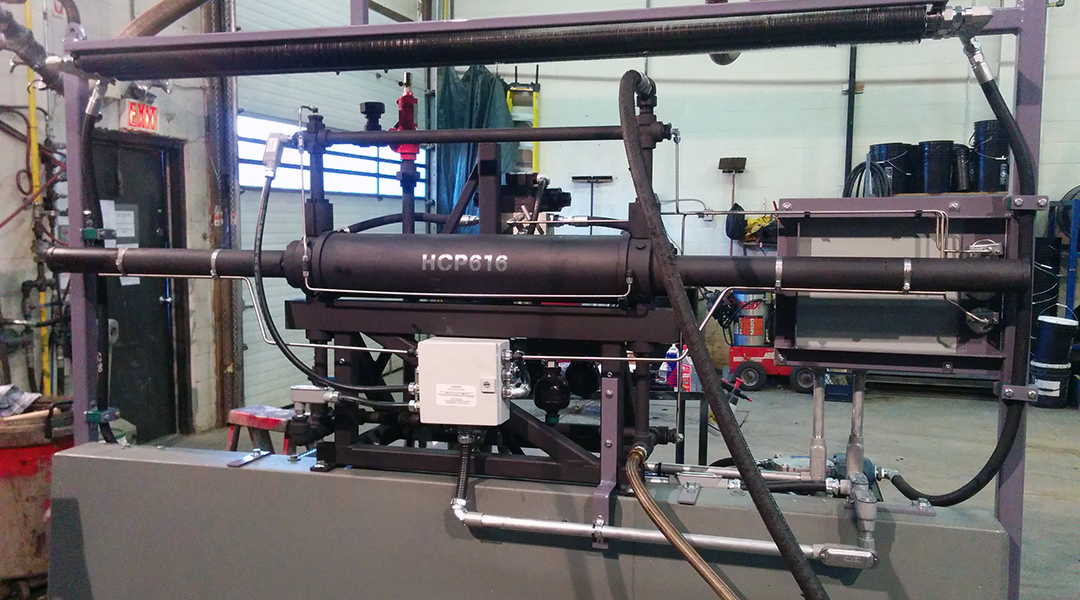